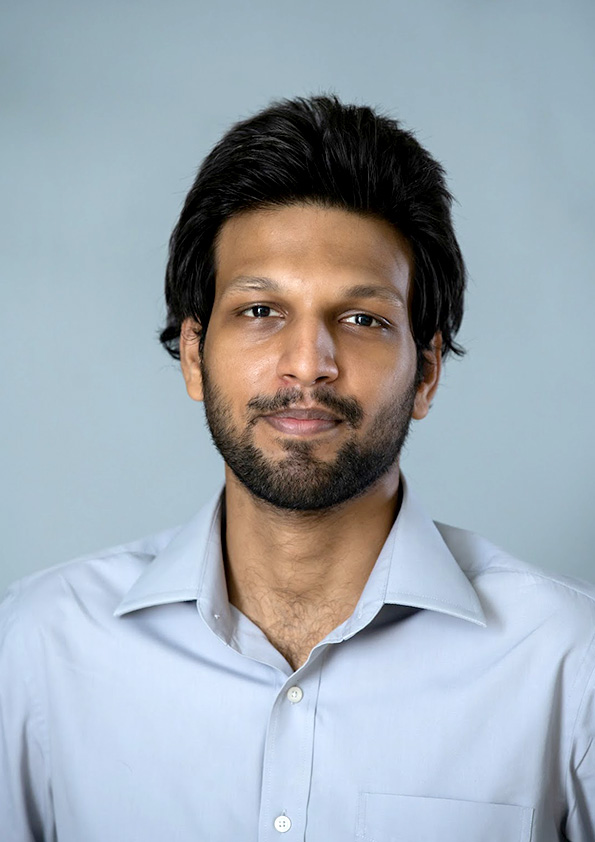 Shaun Ansari, Lecturer and Assistant Manager at the Institute of Business Management’s Media Studies Department, has become Pakistan's first Unreal Authorized Instructor (UAI). Unreal Engine is a game engine developed by Epic Games. It powers games like Fortnite, PUBG, Valorant, and many more. It is also used in filmmaking to create virtual sets as used in TV shows including The Mandalorian and Westworld and films such as The Lion King. They are now moving towards building tools for architecture, medical technology, and business simulations. As a UAI, Shaun is currently working on bringing Unreal Engine training to students and professionals in the region and is developing a game design program at IoBM to be launched soon. Shaun is a colorist with a background in motion graphics and visual effects. He completed his formal education from Monash University in Australia before working in the visual effects industry in Beijing. His master's thesis is in Microtransactions for video games.

The Future of FinTech - An opinion article by IoBM's CTO, Dr. Imran Batada